Your Are Here → Home → Advanced Technology → Apple Impresses Me 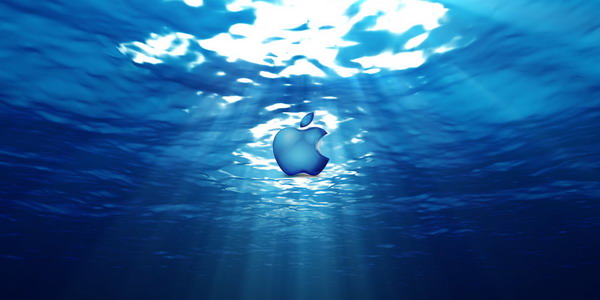 I have to say I’m quite suprised. Apple has dedicated their front page to helping raise funds for the tsunami victims. Usually, Apple’s front page is a billboard for marketing their latest product releases (and marketing for Apple is a big deal).

… and you’ve probably noticed the new site as well. I’ll be continuously working on it, but it should allow me to do some fun things.

Basically, I wanted to try and centralize on one main technology so that I didn’t have pieces of sites all over the place. The more simple and streamlined it is, the more likely I’ll be to work on and update it! I decided on WordPress mainly because it was written in PHP. One new feature to note, is the availability of a comments RSS feed, so you can subscribe to any comments to this site also.

I’ve set up the site to be theme-able, so in the coming months I should be able to have some fun creating various layouts and themes for it.

I’ve been asked a few times, so I thought I’d post an update on the female cardinal that flew into our sliding glass door.

About 30 minutes after I put her in the tree, she had flown away. A couple hours later, just before dusk, she was back (with the male cardinal) and eating from the feeders like normal!

In this article Robert Cringely I think has some of each. But what stands out to me are some of his comparisons – they made me laugh out loud when I read them.