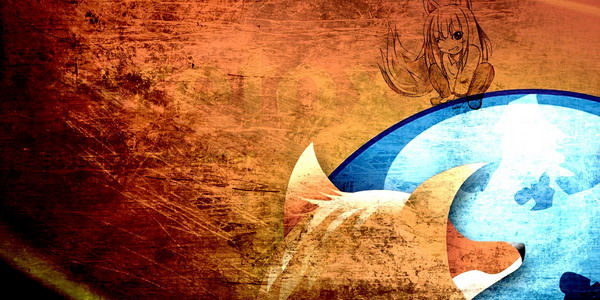 Internet Explorer has finally started to lose some of its market share – and it’s about time. Check this article. Do you realize that IE has not seen a major upgrade since August 2001 and that it’s not slated for an upgrade until Longhorn (the next version of Windows) is released in 2-3 years?! Or how about that the major security updates they’ve released recently (via Service Pack 2) are only available for WindowsXP users (about 1/2 of Windows users out there).

How about the fact that 12 new bugs have been found in 2 months in Internet Explorer, and that’s only from one security company! You’d think after having 3 years to work on a single version of a browser that Microsoft could make something 1/2-way secure! If you think you’re safe with Service Pack 2 installed on XP, think again – some of these bugs find holes in that “security” upgrade as well.

How about some math. Did you know that software exploits have seen a 400% increase? It doesn’t take too much of a genious to combine that with the fact that Microsoft as a vast majority of the market share and come up with a fairly easy solution.

For the love of God … if you are on Microsoft Windows and refuse to give it up, would you please at least use Firefox? I’m beginning a formal refusal to fix family/friends computers if Internet Explorer is still the default browser In 98% of the cases I’ve come across with, the only semi-legitimate reason for still using Internet Explorer is lack of knowledge of a good alternative. If you’ve just read this post, then you know a good alternative and chances are you have no excuses.

I have to say – a day before Thanskgiving I realize that I do have a bunch to be thankful for.

Today I released a very simple, small application for MacOS X. It was my first app in MacOS X and I was just putting it out there to see what would happen. As of right now I’ve had 202 downloads. It really made me feel good to see people wanted to at least try it out.

The second big thing today actually has two main parts. I’m the Sr. High Youth Leader at our church. Tonight, we decided to serve our community by helping out at the Rochester Open Door Mission. First off, I’m very greatful for the youth that come and help out. They really have a pretty good attitude and are willing to try things. It definintely makes my task much easier. Secondly, just serving at the mission really brought back to me how much my family is blessed with. The people we were serving there were poor, hungry, some without homes … but they still were saying “thank you so much” when we were bringing out the food.

How much do you think we can learn from people who can have nothing and be so thankful? It’s incredible. The “cleanest” people in our society are often the “scum” of our society.

Matthew 5:5 Blessed are the meek: for they shall inherit the earth.

I’ll be thinking about that tomorrow while enjoying an abundance of food with friends and family. I wish everyone who reads this a very Happy Thanksgiving. May you be blessed with what you have.