Your Are Here → Home → General → Rejection/Employment 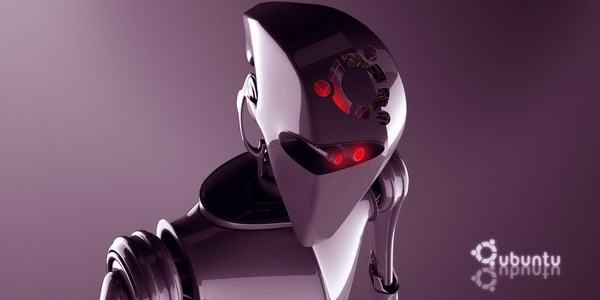 I just had to write a rejection letter. Interestingly enough, it was to a potential employer. In one day, I received two competing job/interview offers. While I am not sure if they were competing on the same pay scale, I know for certain that the one I turned down would not offer me the same hours.

The last job I held – with Liberty Cab – was considered “switch-shift,” insomuch as my shifts were not guarenteed to remain the same from week to week, and I occasionally worked afternoons for two days, and nights for three. This became – needless to say – very annoying and distressing to my circadian rhythm. While I didn’t MIND it, persay, I didn’t particularly care for having to take benadryl every night to get to sleep, let alone having my body never be sure what day it was and when I was supposed to fall asleep, that particular day.

It just pains me to have to pass up the job offer, I did. It was with the Harris County Toll Road Authority.. yes, government work. While it is only county government, it is still g-work… I know Harris County offers excellent benefits to its full-time employees.

Why not interview for both, you ask? Simple. Directly conflicting interview times (they both wanted me in, tomorrow, and both at 10am, and they are seperated by quite a distance). Why not try to reschedule the first one? Simple. I did a pre-emptive phone interview with the second position, last week. This is for the secondary “interview.”

It’s just one of those things.

I regret it, and will DEFINATELY regret it if I somehow lose out on the other job… but such is life.

On the other hand, Verizon is hiring for drivers for a two/three week contract to test their network in the Houston area. It pays around $10/hr (and I think you either use their vehicle, or they reimburse you mileage/gas), and all you do is drive a prescribed route. Not sure who their staffing service is in Houston, but calling the local Verizon office (no, not store.. district office) and speaking to HR, you might be able to find out. Yes, this is in the Houston area.

Damn. I wish I didn’t have to miss the interview for HCTRA. They’re a lot closer to home, the government, and who knows, maybe I’d get free tolls (yeah, right… *snicker*). I do, sometimes, hate having to make decisions like this.